Posted on May 24, 2020 by Bhikkhu Bodhi | Comments Off on Whose Lives Matter?

Even though Covid-19 has been taking a heavy toll on workers in the meat industry, late last month President Trump issued an executive order demanding that meat-processing plants must resume operations. The effect of this order is to confront workers with a horrendous choice: either risk losing their jobs or risk losing their lives. With meat-processing plants becoming hot spots for Covid-19, many workers are terrified about going back to work.

The Priority of Profit

The well-known saying of Jesus, “The sabbath was made for man, not man for the sabbath,” might be reformulated with regard to the economy: “The economy should serve the needs of people; people should not be made to serve the economy.” Yet the logic of modern corporate capitalism often dictates just the opposite, that people be subordinated to the demands of the economy, an omnivorous giant that feeds off a steady stream of human sweat, blood, and tears.

With the profit motive as its driving vector, the mammoth corporation directs all the components of its complex operational system toward profit maximization. When profits stagnate or decline, the company may freely adopt whatever measures are needed to change course and push earnings back on an upward curve, often without regard for the physical well-being of its employees. While labor unions earlier formed a bulwark against corporate abuse, the decline of unions has given corporations license to get their way without fear of resistance.

A particularly egregious example of this inversion of ethical priorities came to light at the end of April when President Trump invoked the Defense Production Act to compel meat-processing facilities to resume operations. In March and April, these plants had become hot spots for Covid-19. By the end of April, at least twenty workers had died from the disease and over 5,000 were infected. Since then even more workers have been infected and died, but a shortage of testing equipment prevents us from knowing the exact numbers.

As infections spread, state and local authorities used their power to order some of the most badly contaminated plants to close, a measure considered necessary to protect public health. In sum, during those two months, thirteen meatpacking and food-processing plants shut down, including some of the nation’s biggest. In response, the executives of the giant meat corporations mounted a campaign of opposition, claiming that the closing of the meat plants would endanger the national food supply. John Tyson, chairman of the board of Tyson Foods, the world’s second largest meat processor, published a full-page ad in major newspapers, including the New York Times, warning that “the food supply chain is breaking.” END_OF_DOCUMENT_TOKEN_TO_BE_REPLACED

Comments Off on Whose Lives Matter?

Posted on April 17, 2020 by Bhikkhu Bodhi | Comments Off on The Coronavirus Forces Us to Fix the Flaws of our Food-Supply System

The coronavirus has exposed the flaws of our food-supply system in at least two ways. One is by compelling retail food staff–grocery workers and delivery “shoppers”–to put their health at risk. The other is the widespread destruction of fresh food.

Next to the fragility of the medical industry, the coronavirus has exposed the flaws of our food-supply system—especially the vulnerability of the people who make it possible. Grocery-store workers and delivery “shoppers” in particular have found themselves taking on the first-responder risks of doctors, nurses, and EMTs. Dozens have died of COVID-19, and thousands have gotten sick. Understandably, they’re afraid to go to work. But they have to, because in order for the rest of us to eat, someone must deliver food to grocery stores, and someone must stock the shelves.

Many grocery stores have automated checkouts, but most still have clerks. And so while many of us can work from home and observe physical distancing guidelines, grocery-store workers are forced to come in proximity with hundreds of people a day. Due to this sudden and dramatic uptick in risk, the lack of safety and security that grocery companies provide their workers has become starkly apparent. END_OF_DOCUMENT_TOKEN_TO_BE_REPLACED

Posted on March 24, 2020 by Bhikkhu Bodhi | Comments Off on Listen up, Congress: We need swift COVID-19 measures that put people first 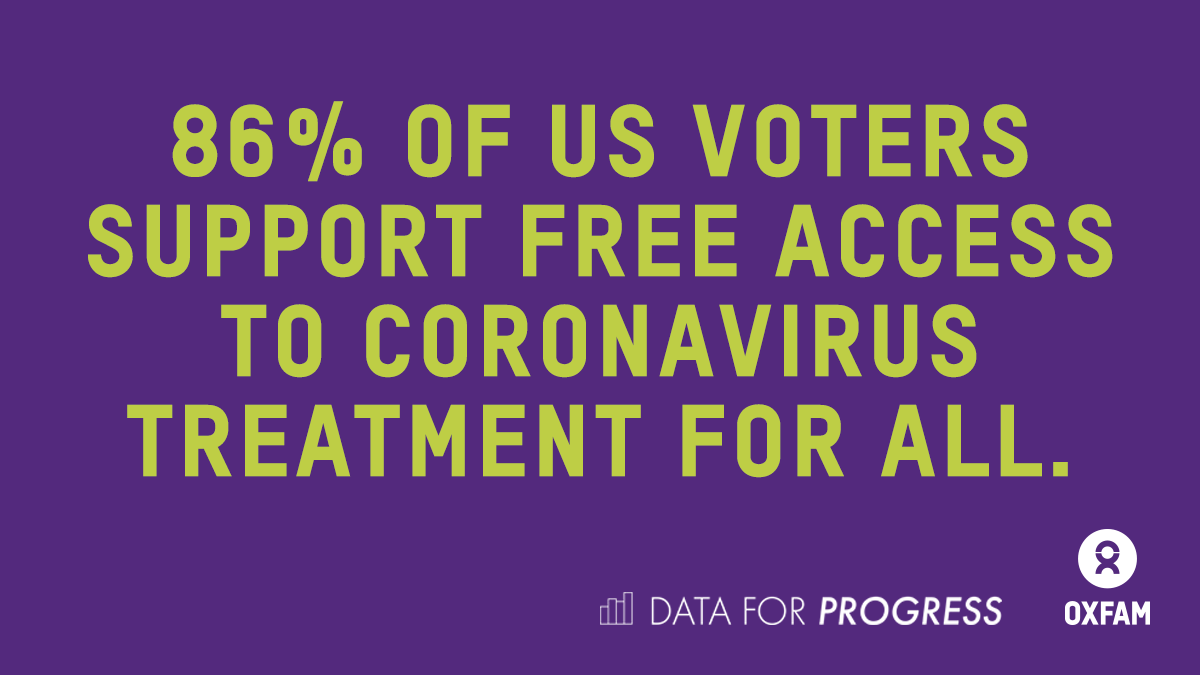 The swift and devastating spread of the coronavirus in the US is dealing a staggering blow to our public health systems and our economy. It is also exposing how working families have been struggling for decades. As Americans grasp the enormous and long-term impact, they support policies that will deliver to those most affected and pave the road to an equitable recovery.

The groundswell is crystal clear: A new Oxfam-Data for Progress national poll, conducted days ago, indicates overwhelming support (greater than 70 percent) for measures that directly help working people, including: paid sick leave for all workers, emergency funding for food supplies for those affected by the crisis, free testing for the virus, and moratoriums on evictions, foreclosures, and utility shutoffs.

Comments Off on Listen up, Congress: We need swift COVID-19 measures that put people first