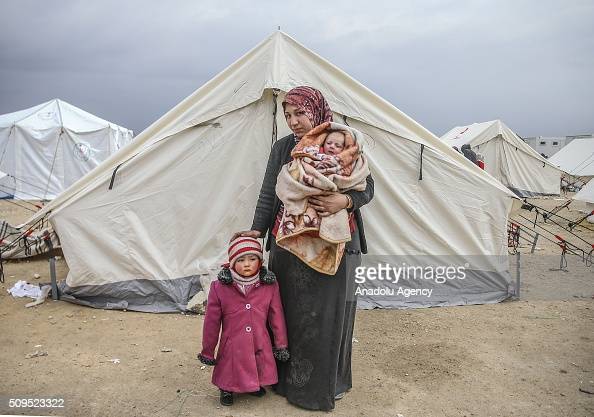 Syria’s civil war is said to be one of the worst humanitarian disasters of our time. The brutal war has raged for four years, and any resolution of the conflict still seems as remote as when the fighting first erupted. The war has resulted in the deaths of 220,000 people, half of whom are believed to be civilians. Bombings have destroyed crowded cities and horrific human rights violations are widespread. Basic necessities like food and medical care are sparse. According to reports from Syrian refugees, children are becoming increasingly hungry due to cuts in the amount of food being provided to them.

More than 11 million people have been displaced thus far. The UN estimates that 7.6 million people are displaced internally. The others, approximatey 4 million, have fled across the borders. The majority of Syrian refugees are living in Jordan and Lebanon. These are countries with weak infrastructure whose limited resources are nearing a breaking point under the strain. In August 2013, more Syrians escaped into northern Iraq at a newly opened border crossing. Now they are trapped by that country’s own insurgent conflict, and Iraq is struggling to meet the needs of Syrian refugees on top of more than one million internally displaced Iraqis.
END_OF_DOCUMENT_TOKEN_TO_BE_REPLACED